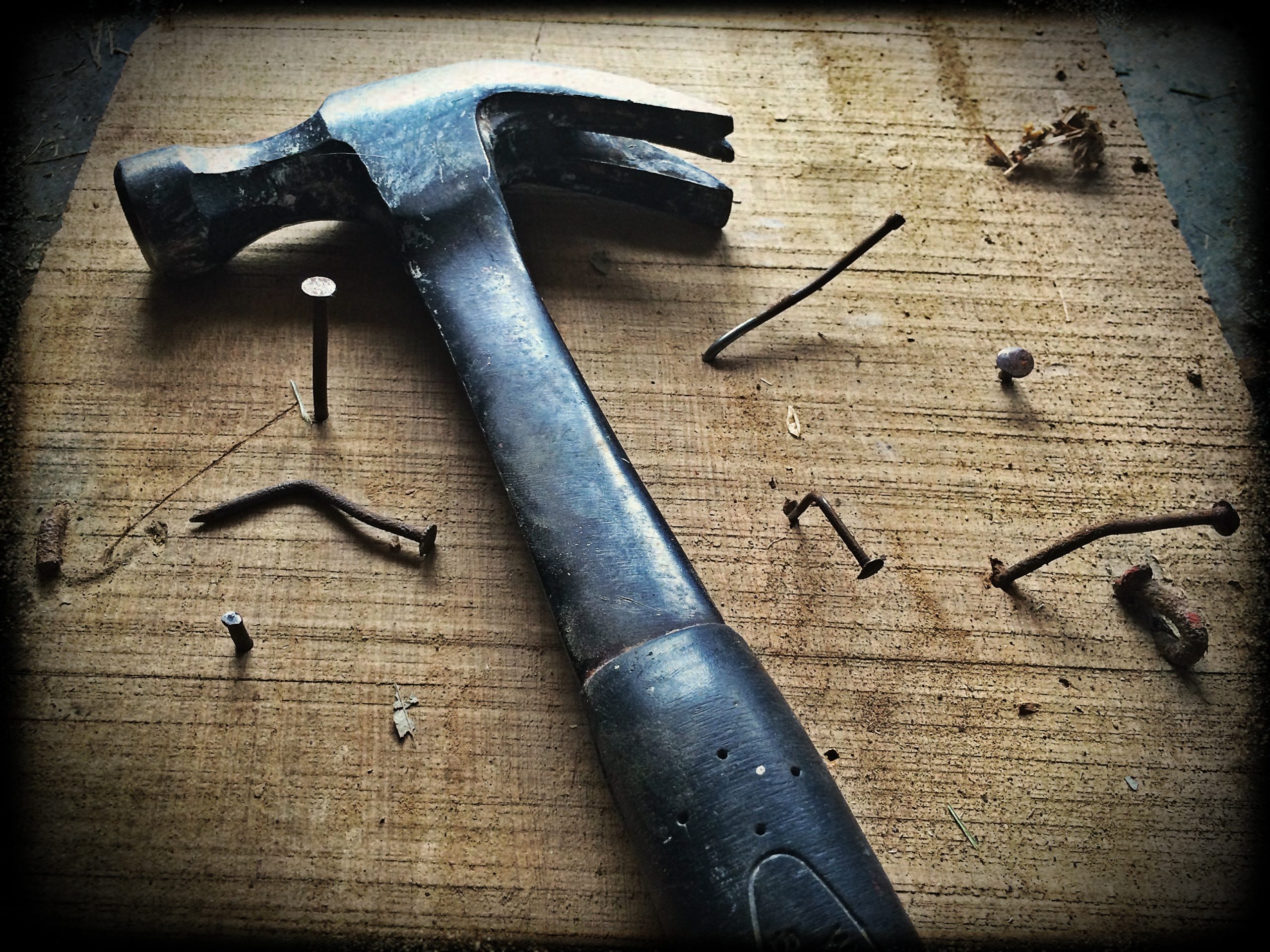 You have worked for many years on the manuscript, spending considerable time to get every paragraph, every word, every punctuation mark precisely the way you want. Congrats! Now it’s time to send your book out into the world. Naturally you’ll need a book cover. Where most authors takes the wrong step is by asking a friend, or sometimes “honoring” one friend to make the cover for them. But is that friend a graphic designer? If so, is he or she specifically a book cover designer? Designing pamphlets for a local store or menus for a restaurant or even movie posters is not the same thing as designing book covers. Book cover design is a form of design that has its own unwritten rules, developed through centuries. True, there are local, contemporary aspects to every design but the basics are always there and only a true book cover designer will know about them. Bridging the story with the audience and pleasing the author at the same time can be a challenging task! That is why a professonial book cover designer is needed – not just a designer.

Why choosing a premade book cover might be what you need

So how does premade book covers fit into this picture? First of all, in case you have a found a competent design studio, a premade book cover is a “professionaly made book cover design” done by a professional cover designer. That is not to say that all premade book covers you find on the internet are made by professional. Quite on the contrary, unfortunately most sites offering premade covers seems to lack either professional designers or knows very little about book cover designing. Knowing your way around Photoshop, Illustrator or Indesign is not the same thing as being a designer. A lot of aspects comes into play when designing a book cover. First of all, nowadays thumbnail sizes matter, so does black & white renderings of the cover. As e-book readers are still basically black and white and many of your readers will prefer to read your novel on an e-book reader, your cover must look captivating not just in color, but in grayscale as well.

Typography is a whole different dimension in the cover design process. Just because a font looks fancy doesn’t mean it should be included in the composition. Each genre of literature requires a set of carefully selected fonts. (It’s perfectly valid to be experimental but experimentation on book cover designs should be done with care and attention.) So before working on the cover the designer needs to know basically what the book is about.Next to being content conscious, the designer also need to analyze the basic form of the visuals that are used in the cover. This called form analysis. Analyzing the methods used in the illustration or the general texture of the photography used on the cover is a vital step in selecting and implementing typography.