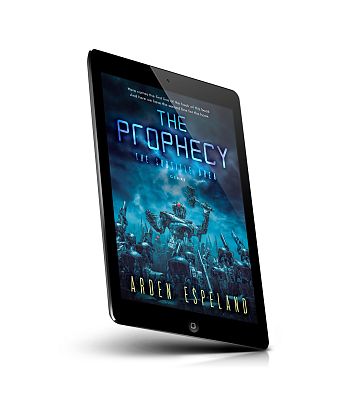 The Black Army of Lightning Robots

“ The book cover was premade, the design was simple but effective. The illustration was fantasy, the art was beautiful. The sky was blue, the science was interesting. The red was a warning. The technology was dangerous. The concepts were fascinating. The book was called "The Chronicles of Alaria: The Red War." It was about a planet that was at war with itself. The two sides were the Reds, who were the technologically advanced side, and the Blues, who were the more natural side. The book followed the story of a young woman named Alaria, who was born on the Red side but raised on the Blue side. She didn't know which side she belonged on, but she knew that she could never go back to the Red side. The book was full of action, adventure, and romance. It was a story about finding yourself, and about fighting for what you believe in....”

The texts on this cover are just placeholders, added by the book cover designer. You can customize them instantly by clicking CUSTOMIZE.

Once you purchase a cover, it's yours and only yours. You can always come back at a future date to work on it and download it. You can change the texts, the trim size or the page count in case your book gets updated down the road. No time or revision limitations!
Customize
Add to wishlist 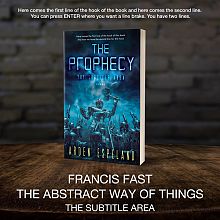 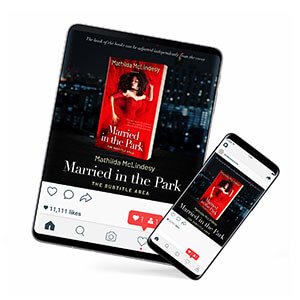 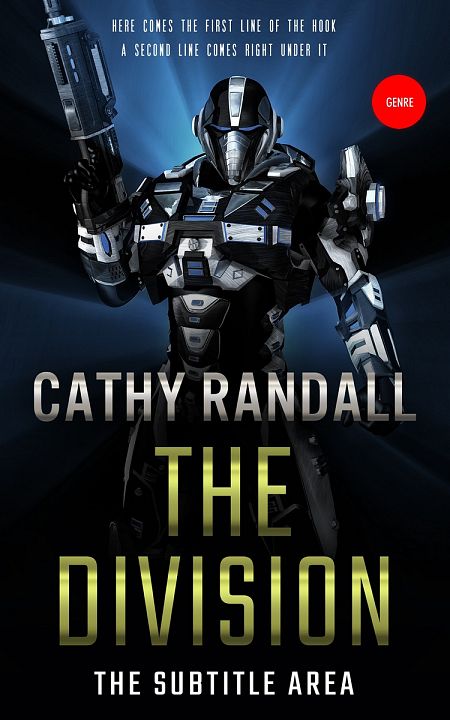 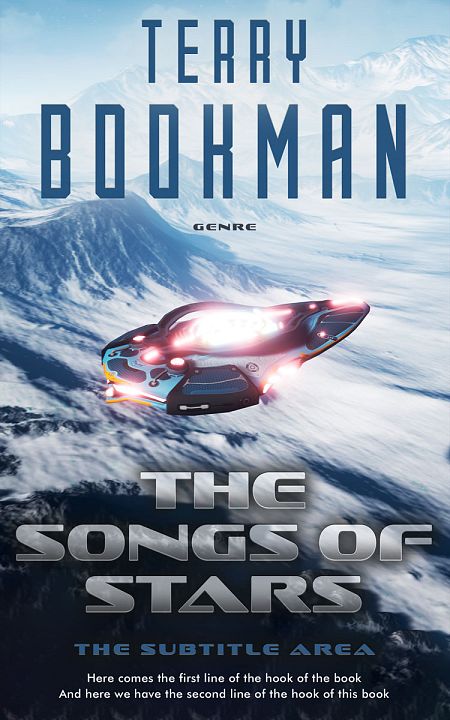